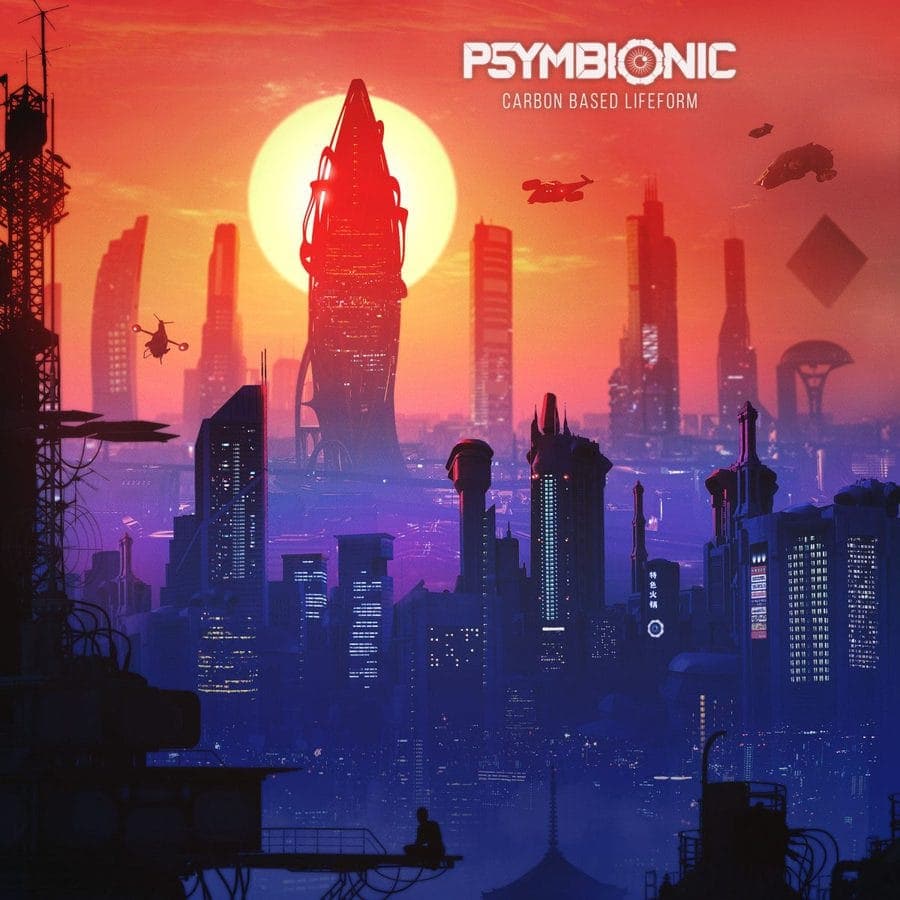 Abundant with meticulous sound design, Psymbionic’s “Carbon Based Lifeform” is a striking tapestry of EDM subgenres. Based in Austin, TX, the producer simultaneously stands as the label manager of Gravitas Recordings who houses acts by the likes of CloZee, Au5, and Mr. Bill. Both psychedelic and dance-floor-ready, the album is an expansive, genre blending project which translates beautifully in both club settings or a night in with headphones.

“This album has been a huge growing experience for me. It’s the culmination of a couple years of hard work and study of how music that I love is written and arranged. I was heavily influenced by science fiction media, and there’s some sci-fi threads throughout the album that I intended to tie everything together. A companion comic book is in the final stages of completion, written by me and illustrated by visual artist Guzumaki. It tells the first part of an ongoing story based around a technologically advanced society that has lost all knowledge of the technology that powers their lives. My intention is for my album to be the soundtrack of this story.” -Psymbionic